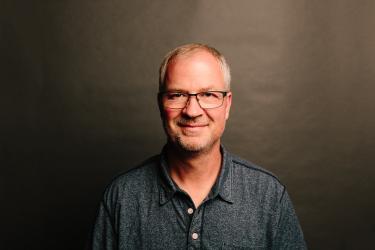 Mike entered the music industry as assistant producer/promoter of the church-based concert series, Saturday Nights in Denver in 1996. He transitioned to a business support role in 2004 with a move to Nashville, where he served the Gospel Music Association as Director of Finance & Operations from 2006-2011. A new chapter began when Mike became the first ever tour accountant for NewSong Ministries and Premier Production’s Winter Jam Tour Spectacular, the Christian music industry’s largest annual tour. He joined the Premier staff in 2012 as Tour Accountant and then Event Finance Manager, traveling across the country and internationally for tours, concerts and conferences with the artists and teams of Hillsong UNITED/Worship/Young&Free, Jesus Culture and the Gaither Vocal Band. Mike was named CFO of the Premier group of companies in the fall of 2015. The new role of HR and Finance solidifies his responsibilities in regards to staff engagement, development and the standards of company culture for office staff as well as touring personnel.