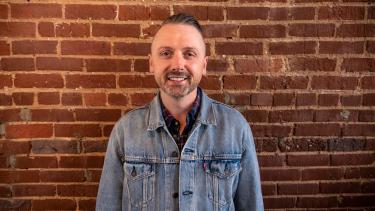 Before joining Premier Productions in 2006 and serving as its president, Shane founded and ran his very own touring company. After touring all over the country for seven years, he merged with Premier to help establish the company as the largest faith and family-based promoter in the world. So far, he has created international touring models that have changed the reach of Christian music and family entertainment, played a part in creating one of the nation’s biggest country music festivals, Rock the South, and led Premier to become a top 10 global touring company.