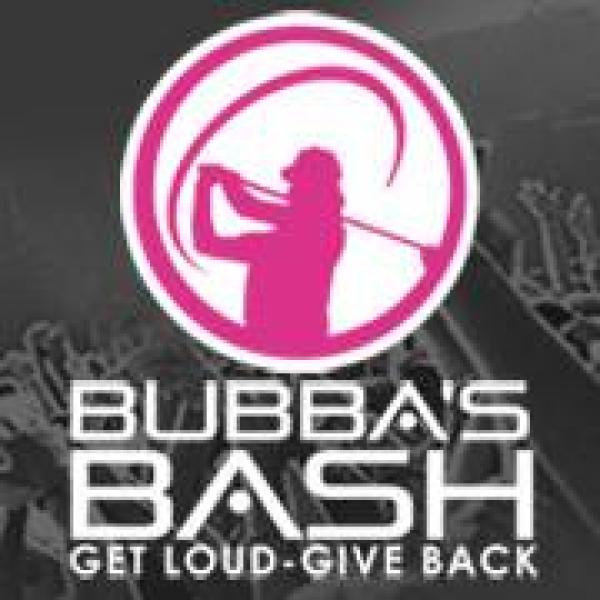 Join the Facebook Event
Line up subject to change city to city.

This is a one day fund-raiser that is not a part of The Anomaly Tour, although Lecrae and Andy Mineo are a part of this. Th

The Bubba Watson Foundation, Inc was formed in January of 2014 by Professional Golfer Bubba Watson and his wife Angie to enhance their ability to help those in need. Consistent with the Watson's historical philanthropic activities, the Foundation's mission is to enhance the every-day lives of people in need with a particular emphasis on helping and inspiring children, young adults, and those associated with the U.S. Military. It is our belief that everyone deserves the opportunity to pursue their dreams while becoming productive and responsible members of society.

In furtherance of its charitable mission, the Foundation both supports existing organizations and administers programs of its own that enhance the physical, spiritual and social development of children, young adults and those associated with the U.S. Military.

Known for incredible shot-making, mammoth drives, a hot pink shafted driver and an electric personality, Bubba Watson is a true all American superstar. Bubba grew up the small town of Bagdad Florida where he began the game of golf at age 6. He was given a cut down 9-iron from his father and learned to play the game by hitting wiffle-balls around the house. More interestingly, the only golf lesson Bubba received was from his father at a very young age and he has not had a lesson since. He is truly a self-taught golfer.

He continued working on his golf game through middle school and high school to earn himself a golf scholarship to the University of Georgia where he helped lead the Bulldogs to an SEC title in 2000. In 2001, a year away from graduating, Bubba decided to turn professional and went on to lead the Tour in driving distance multiple years in a row. From humble beginnings to winning five times on the PGA Tour, Bubba knows what it takes to succeed at the highest level. He takes great pride in his performance on the course and he works even harder off the course.

Bubba quickly recognized his responsibility as a role model to young kids and in 2008, without telling his family and friends, he decided to go back to the University of Georgia and complete his degree. Bubba wanted to be able to encourage kids to get an education and pursue their dreams and therefore felt it was important to set an example. Bubba and his wife, Angie are committed Christians who share a passion for philanthropy and dedicate as much time as possible to giving back. They are involved with multiple charities throughout the year and run several junior golf events. Both on and off the course, Bubba’s character exemplifies the strength and humility it takes to succeed in life.